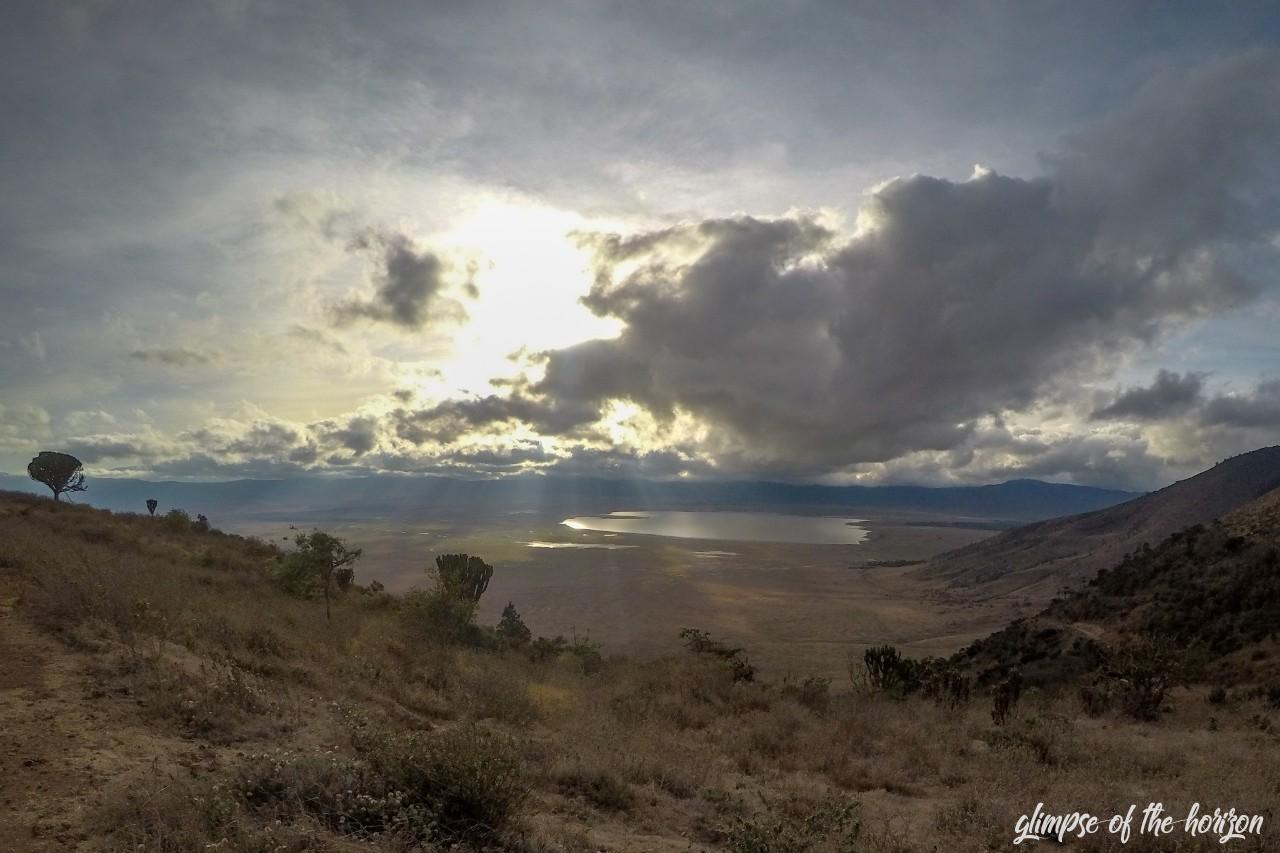 Already on the way to the Serengeti, we passed a vantage point where the tourists gathered. The reason: From here, one can look over a huge crater covered with greenery. The Ngorogoro Crater is home to countless animals that can be seen as tiny dots from above. 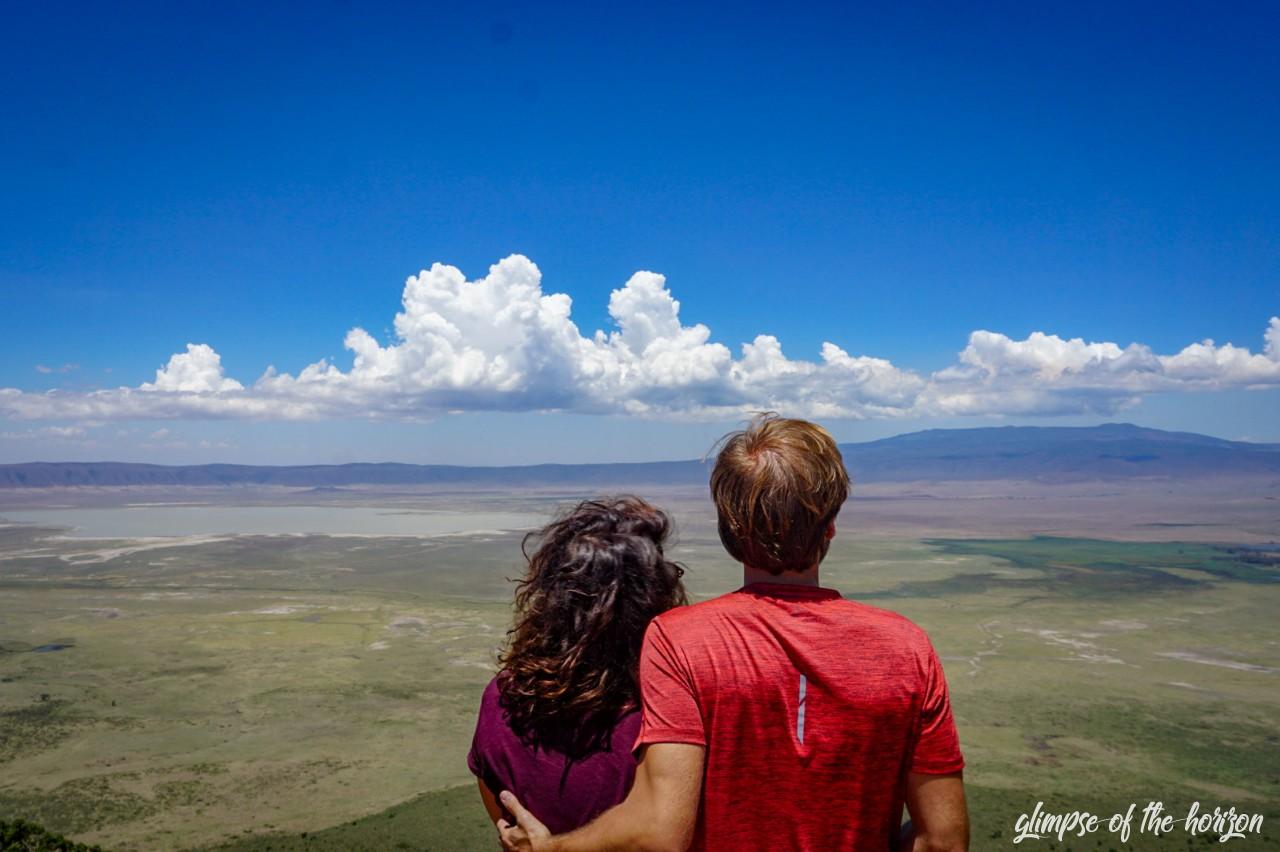 It seemed unreal: The Serengeti was dust-dry and grey-brownish, the crater shone again full of power. A lake in the middle of the green completed the picture. We had not expected this view and were eager to descend into the crater.

The way down was incredibly difficult. The small safari car groaned and we were surprised that the axles of the car had not been broken for a long time. There is only one way down and another way up into the crater. Arriving at the bottom we headed towards the lake. 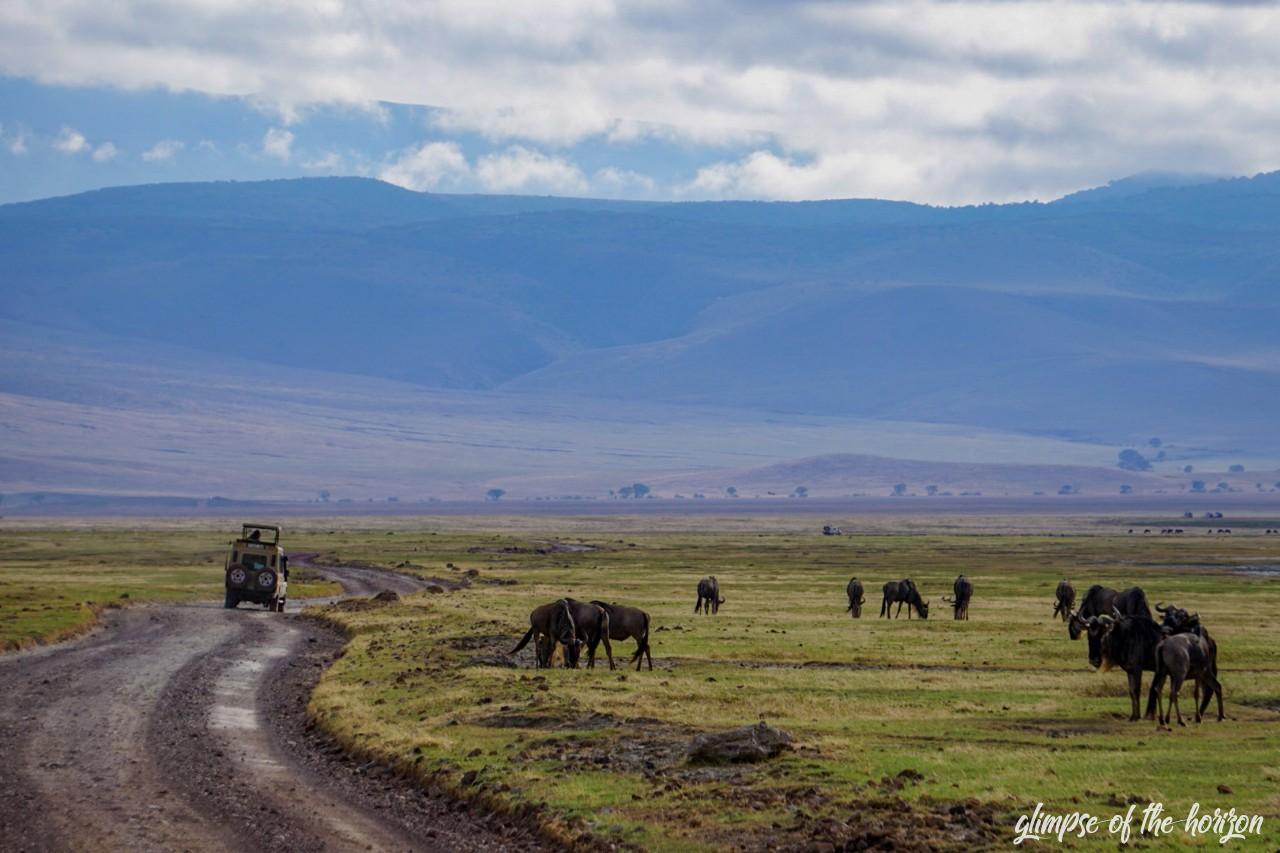 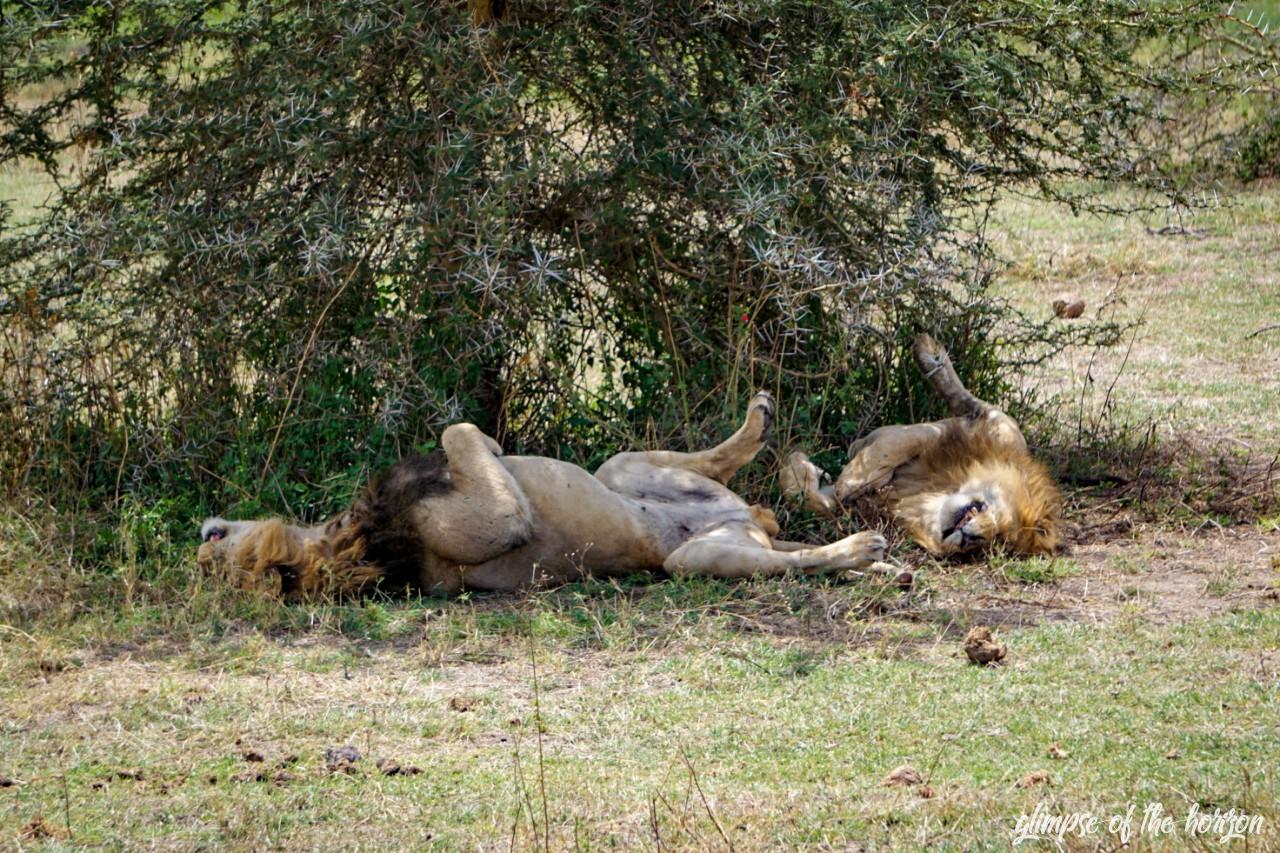 The crater is home to many different animal species such as rhinos, elephants, lions, buffalos, zebras and warthogs. Hippos cavorted in the waters, flamingos and other birds walked on them. The Ngorogoro Crater looked like a quiet oasis in the middle of the dry Serengeti. 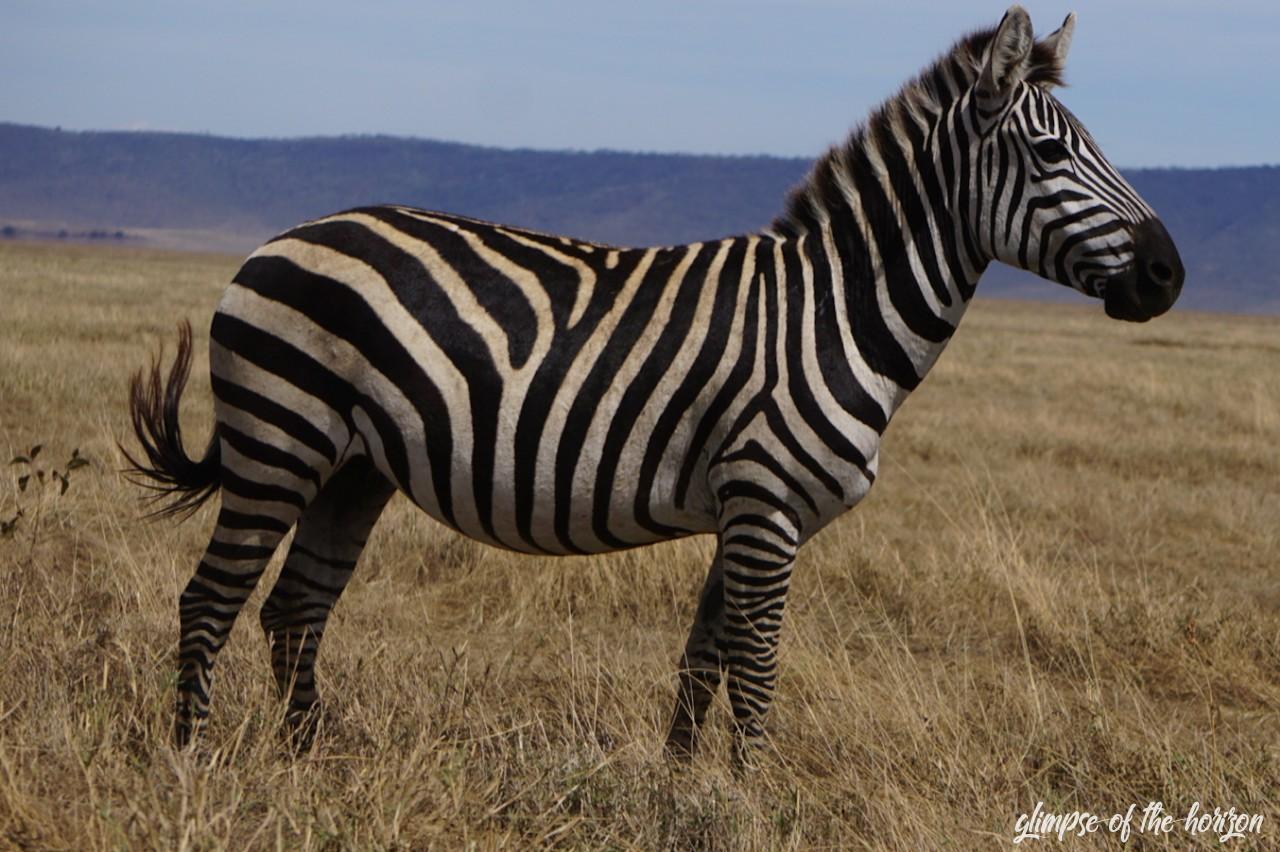 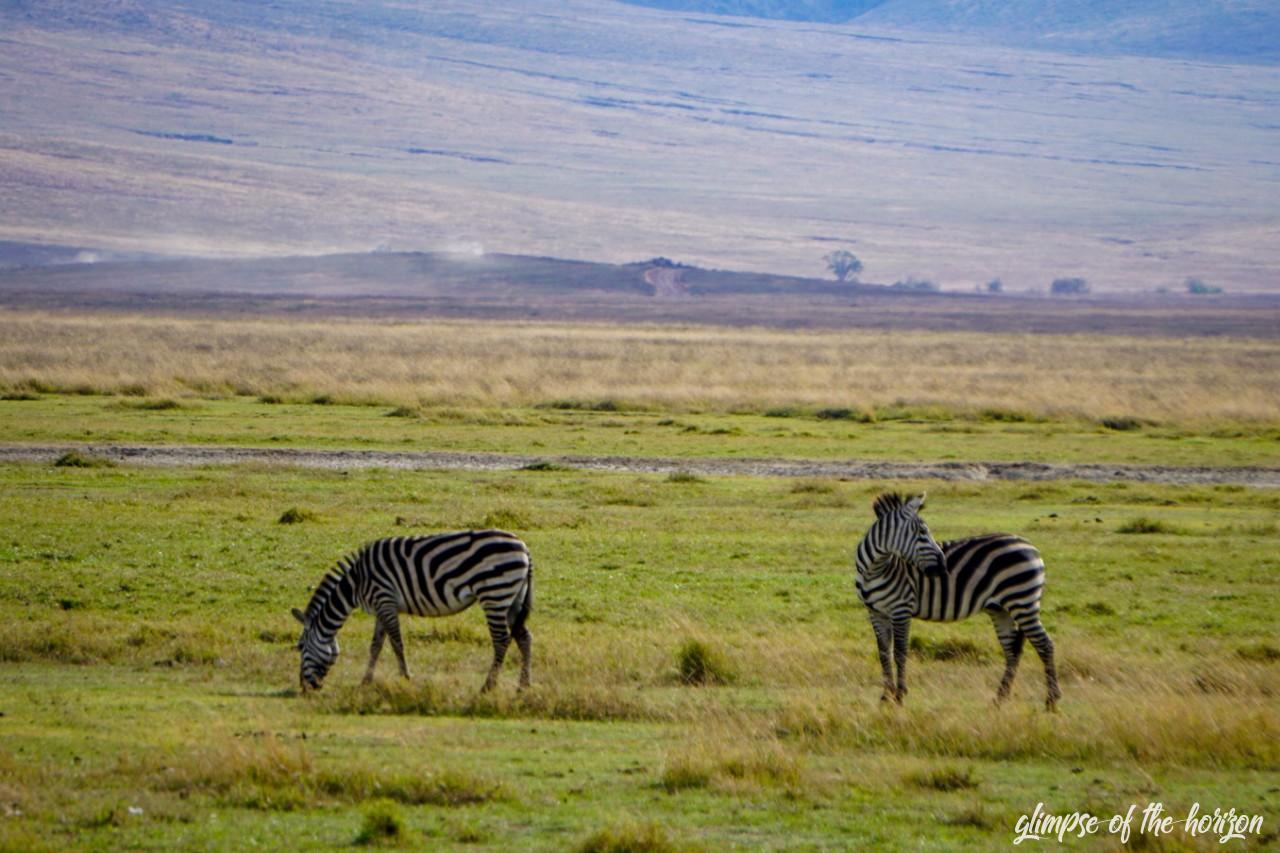 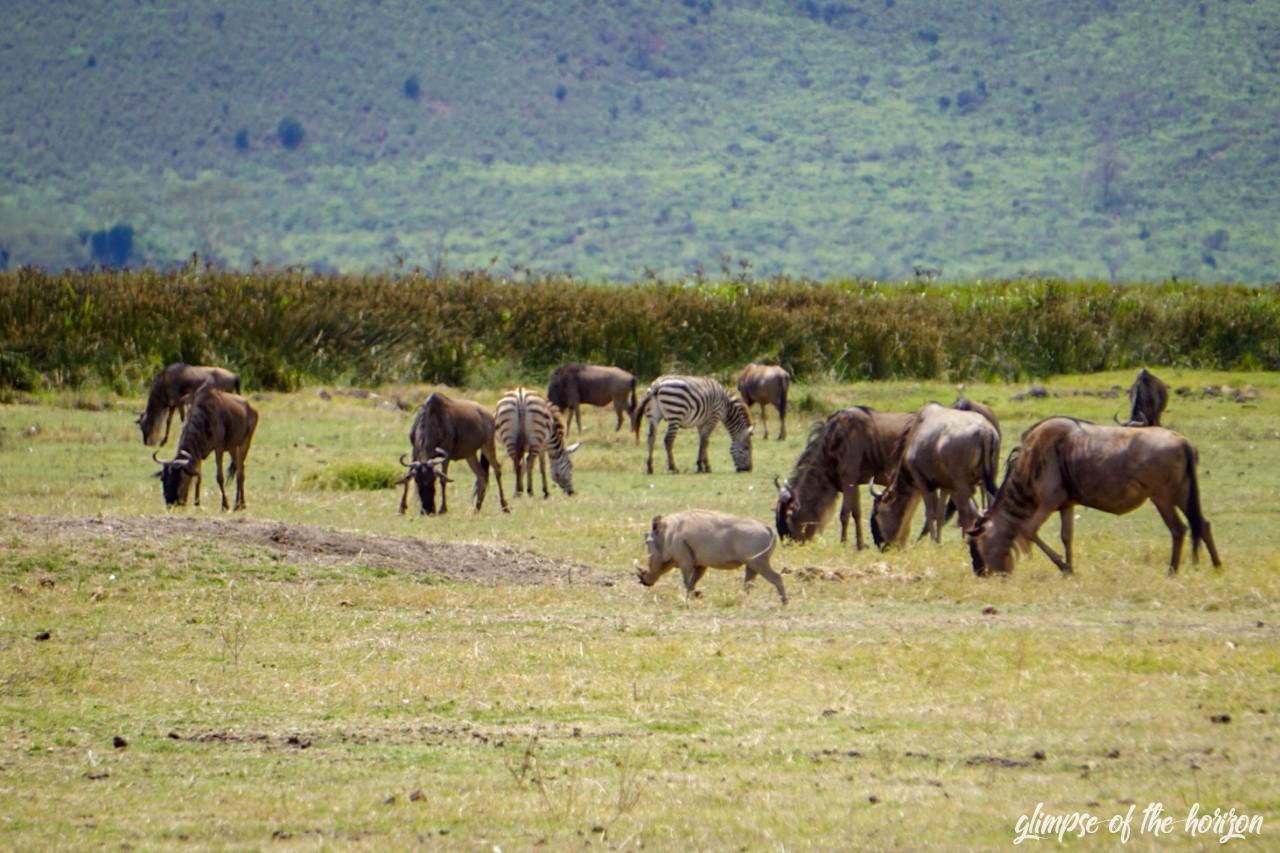 Especially impressive were the huge herds of wildebeest and zebras that crossed our path. Scavengers such as hyenas and various birds of prey were just as present as snakes, which were to be found at many roadsides. We spent a few hours in the crater, which was so versatile and rich in animals that it became a highlight right at the beginning of our Africa tour. 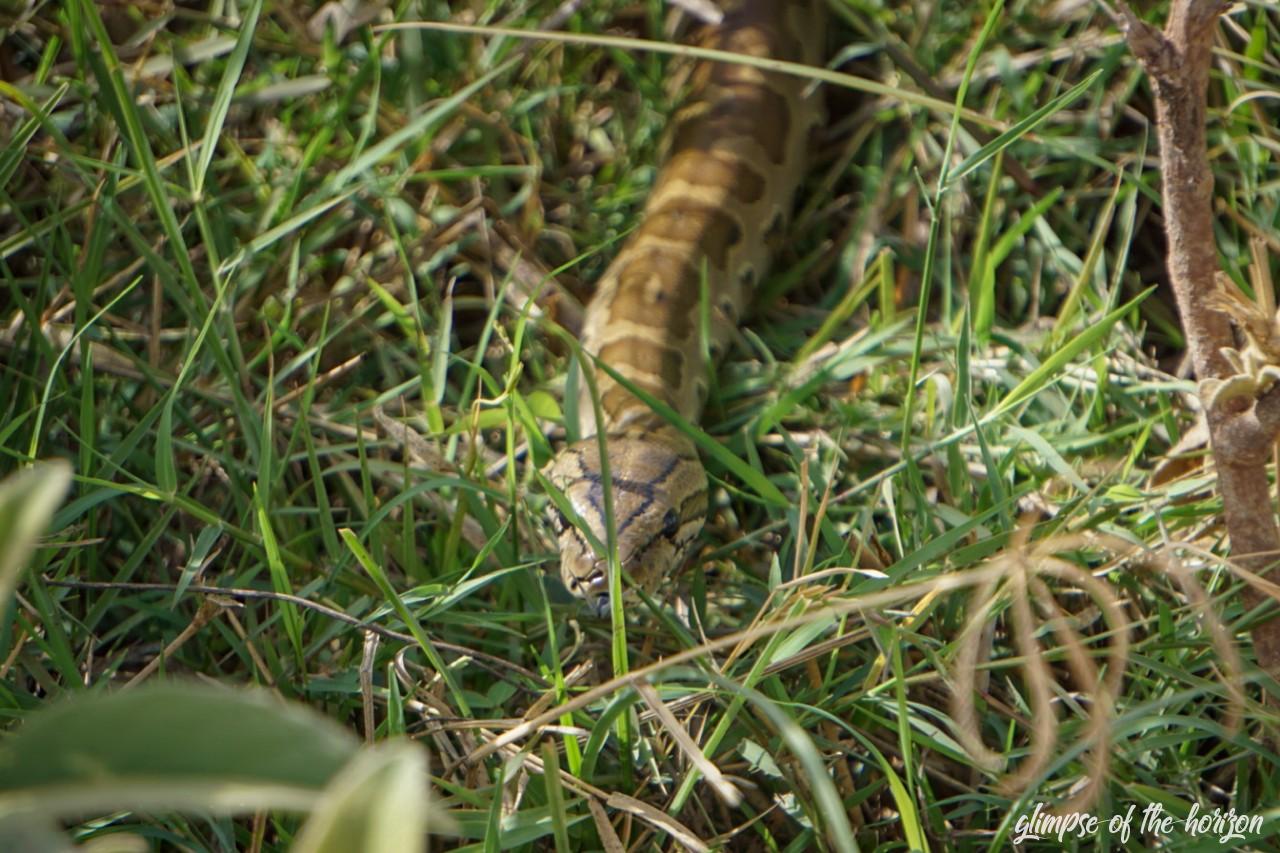 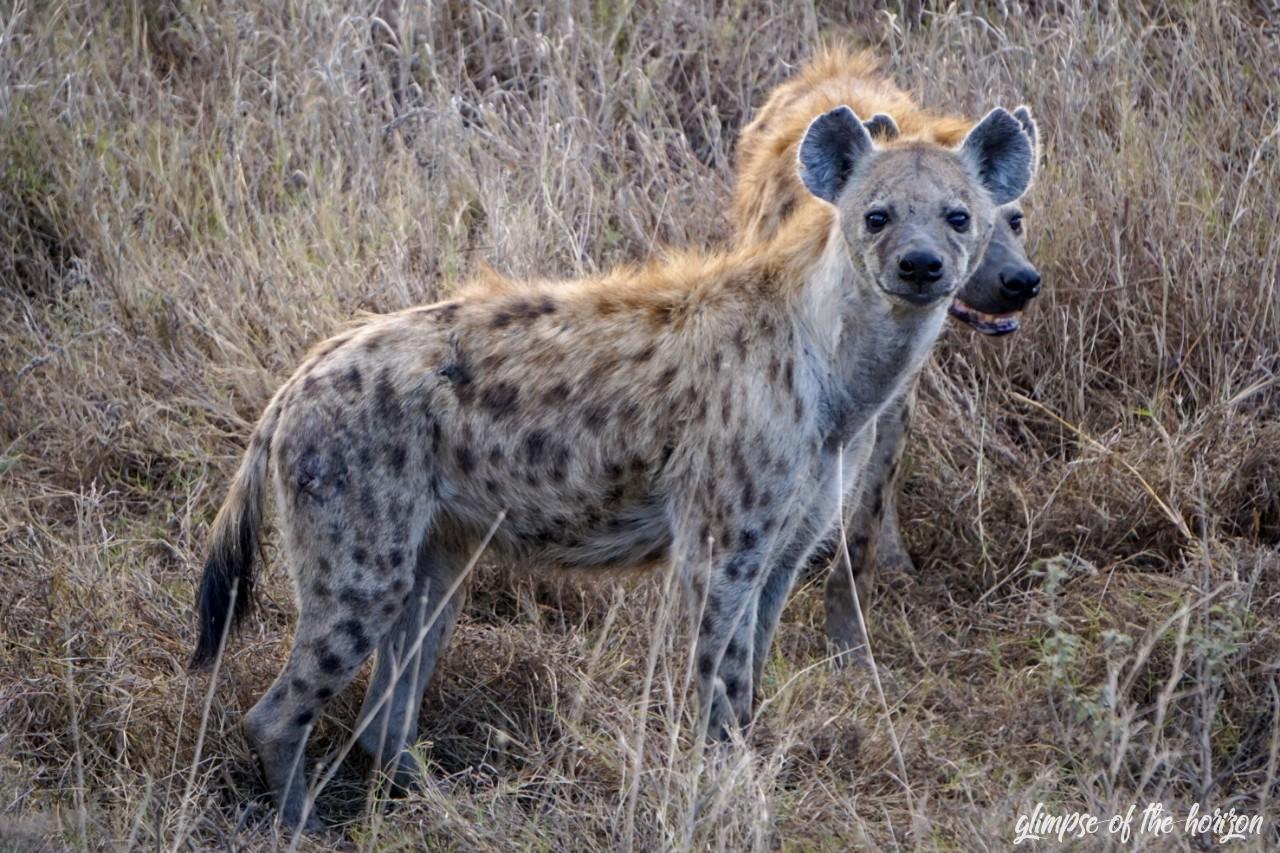 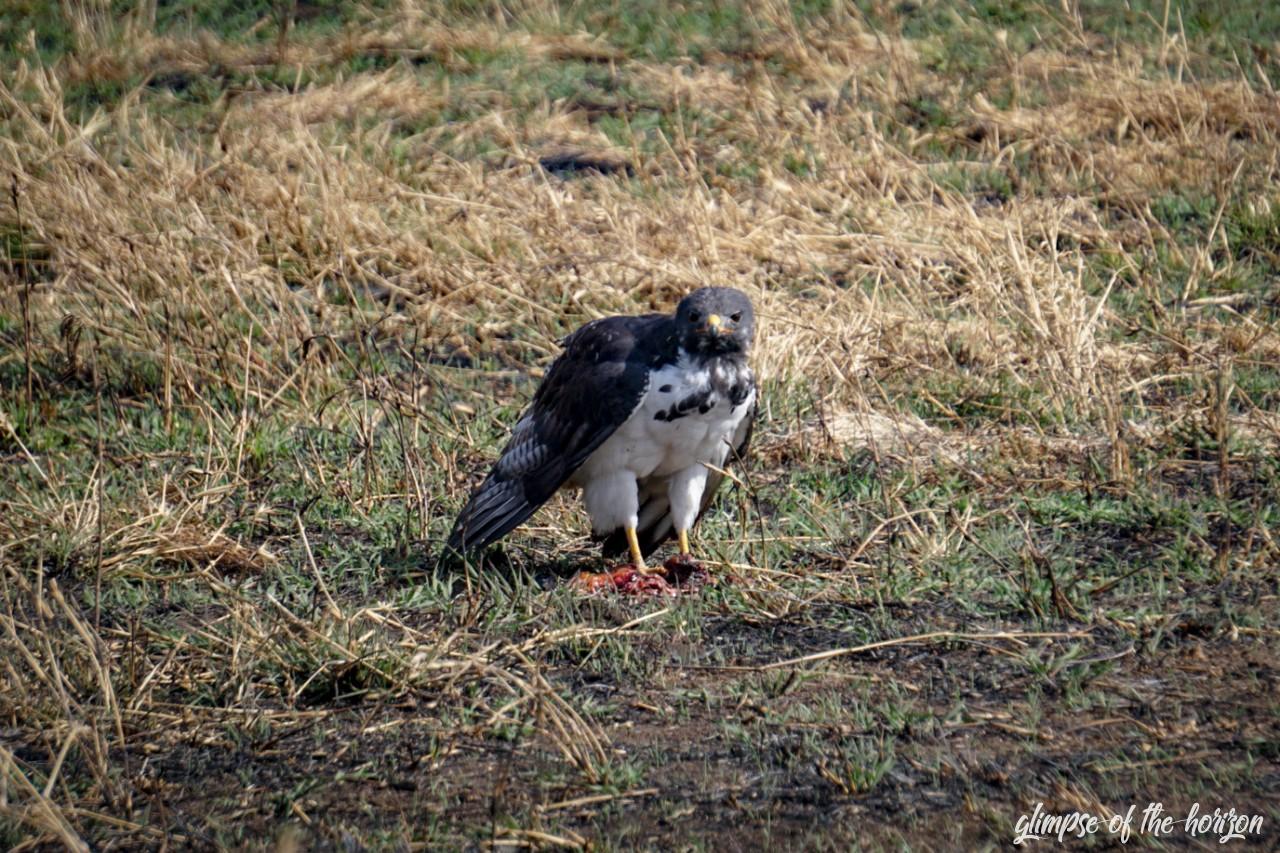 We returned to our campsite, which allowed a direct view of the crater. What a fantastic view. When we went to dinner, a huge elephant suddenly stood in front of us. We looked up in disbelief before he disappeared again in the dark of the forest. The next morning we made our way to Zanzibar – but were surprised while brushing our teeth by some zebras at the edge of the campsite. This is Africa. 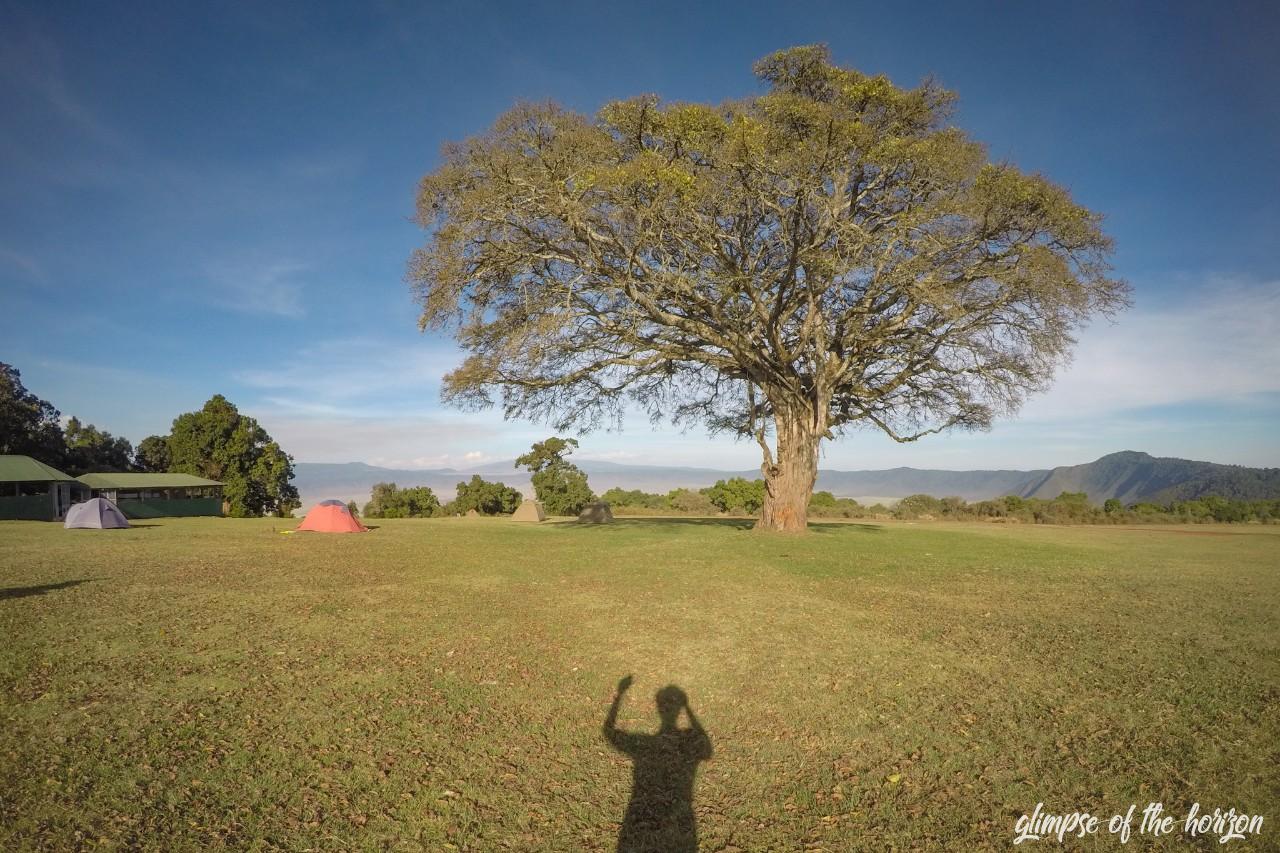 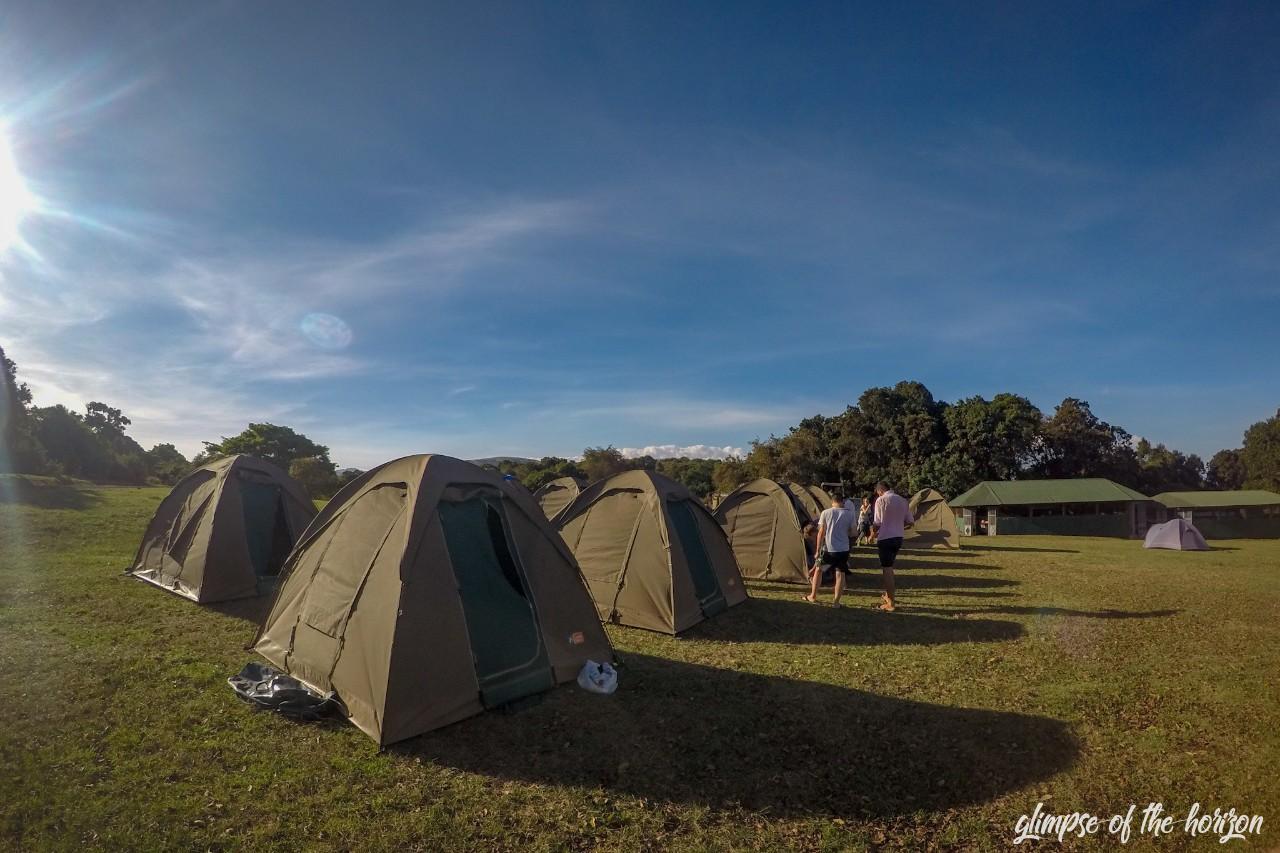