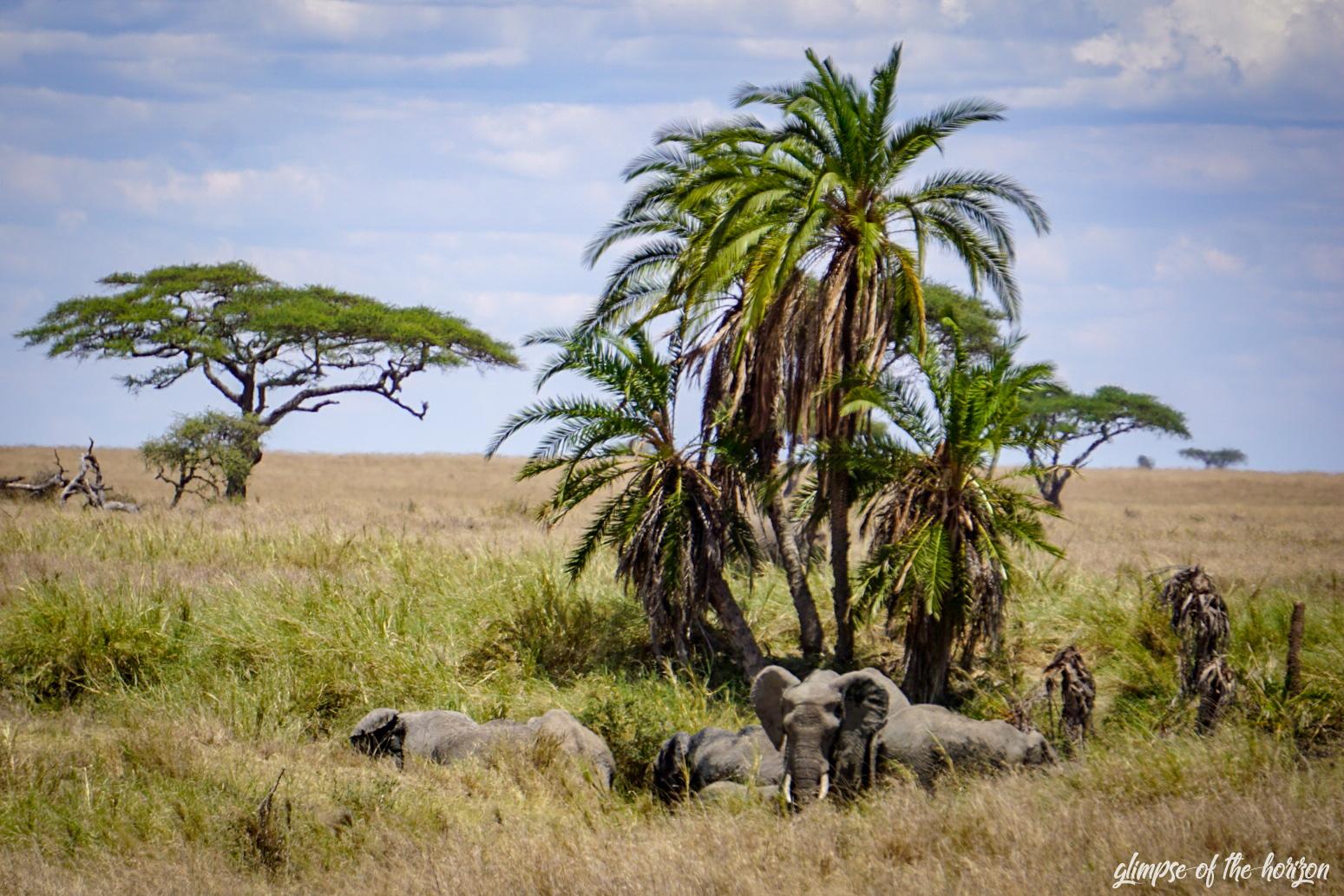 Tanzania – in the vastness of the Serengeti

From Nairobi we took the bus to Arusha. The city is well situated to explore the nearby Serengeti and Ngorogoro National Parks. It was dry season and green trees alternated with yellow-brown bushes. An interesting mixture.

We threw our backpacks into the tent and prepared ourselves for the upcoming trip through the Serengeti. “Serengeti” is one of those names you know and have a vague idea about. For example exotic animals, heat and trees before the red sunset. We got into the safari car and drove off. 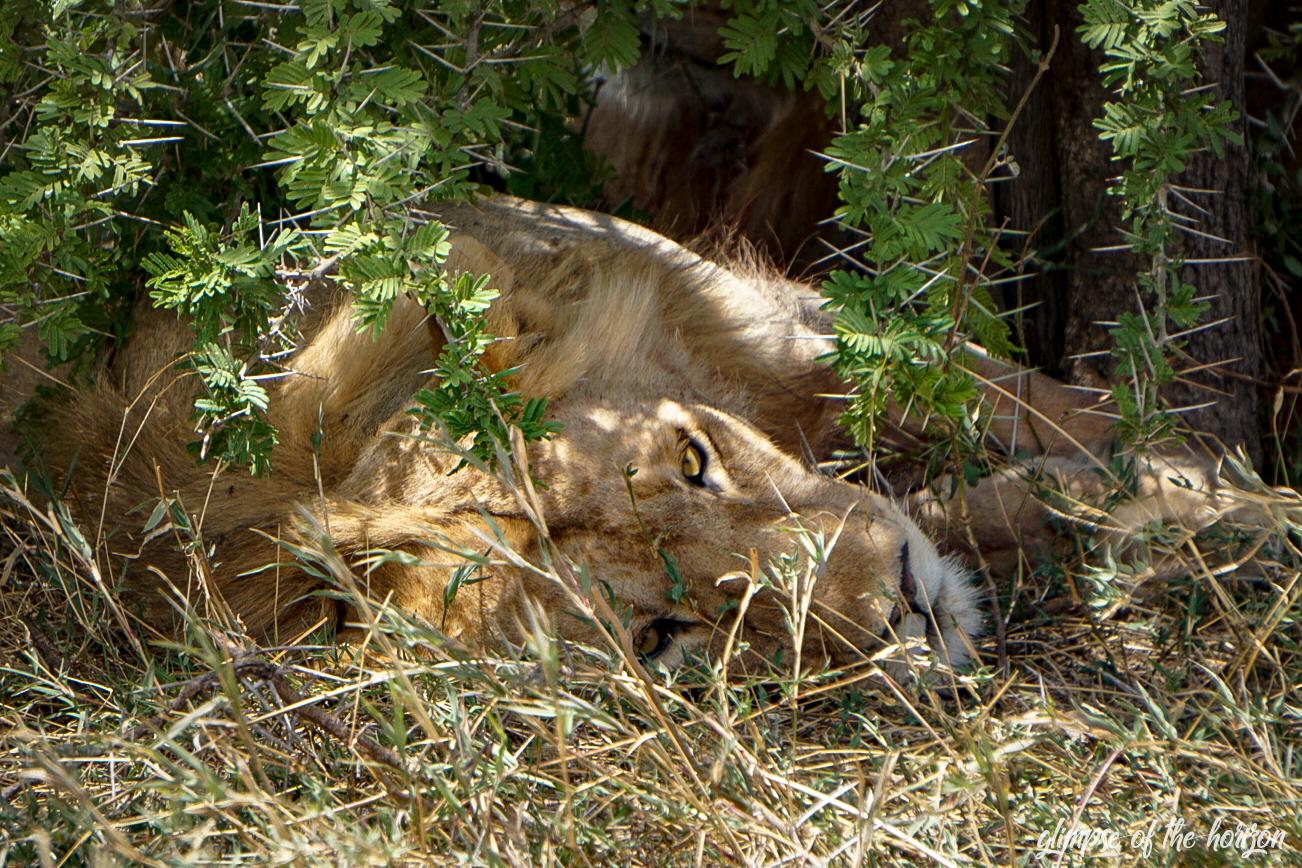 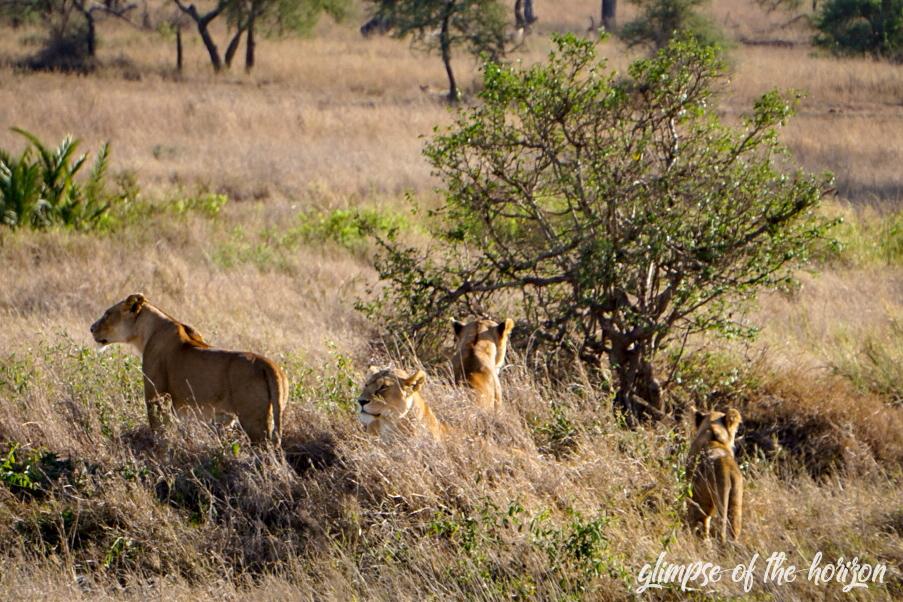 The Serengeti is in the hands of lions. It can be found at many corners of the national park. They are part of the famous Big 5 – lion, rhino, buffalo, elephant and leopard. This is a list of big game hunters. The classification is not based on the size of the animals, but how dangerous it is to hunt them on foot. 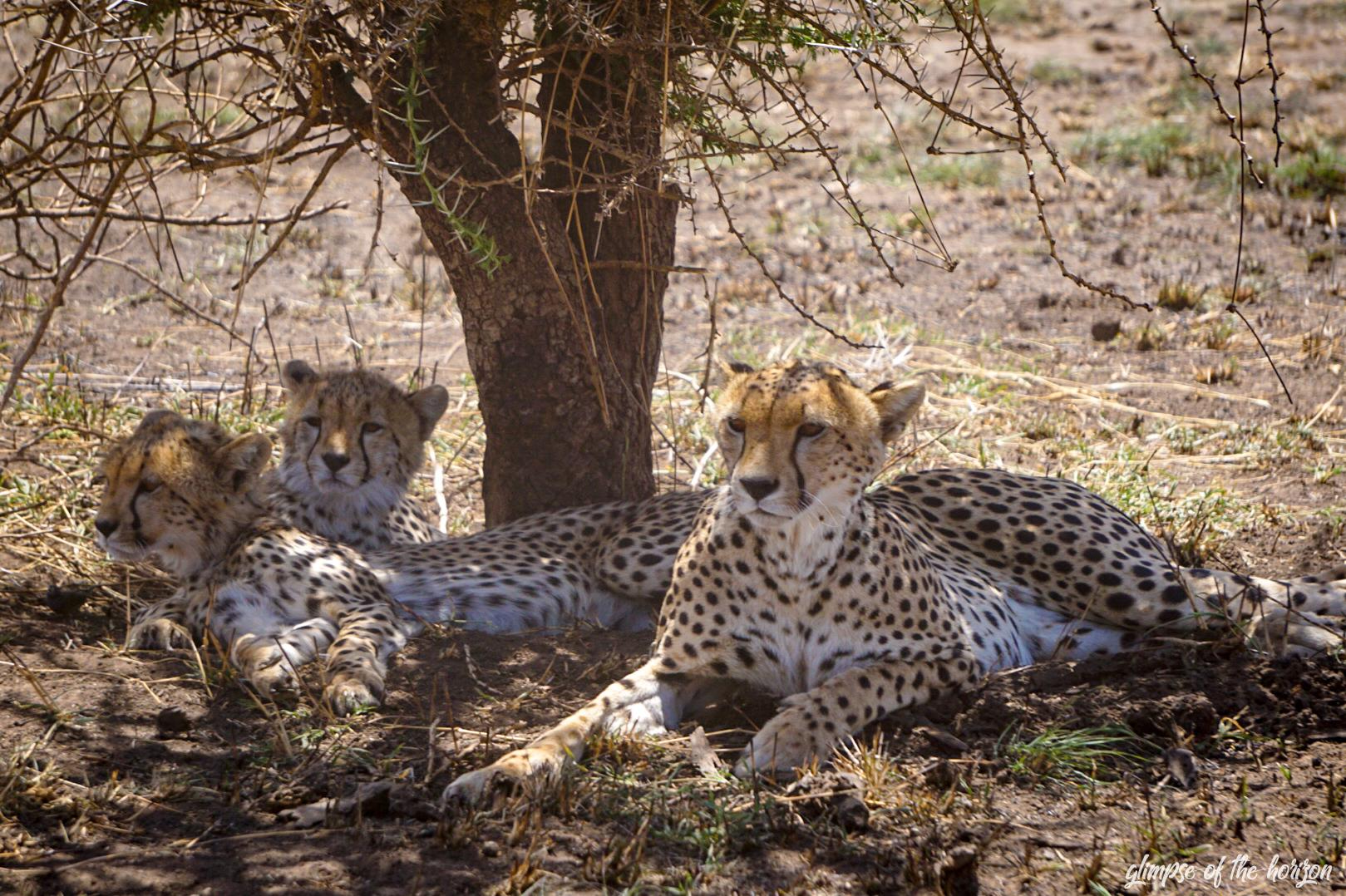 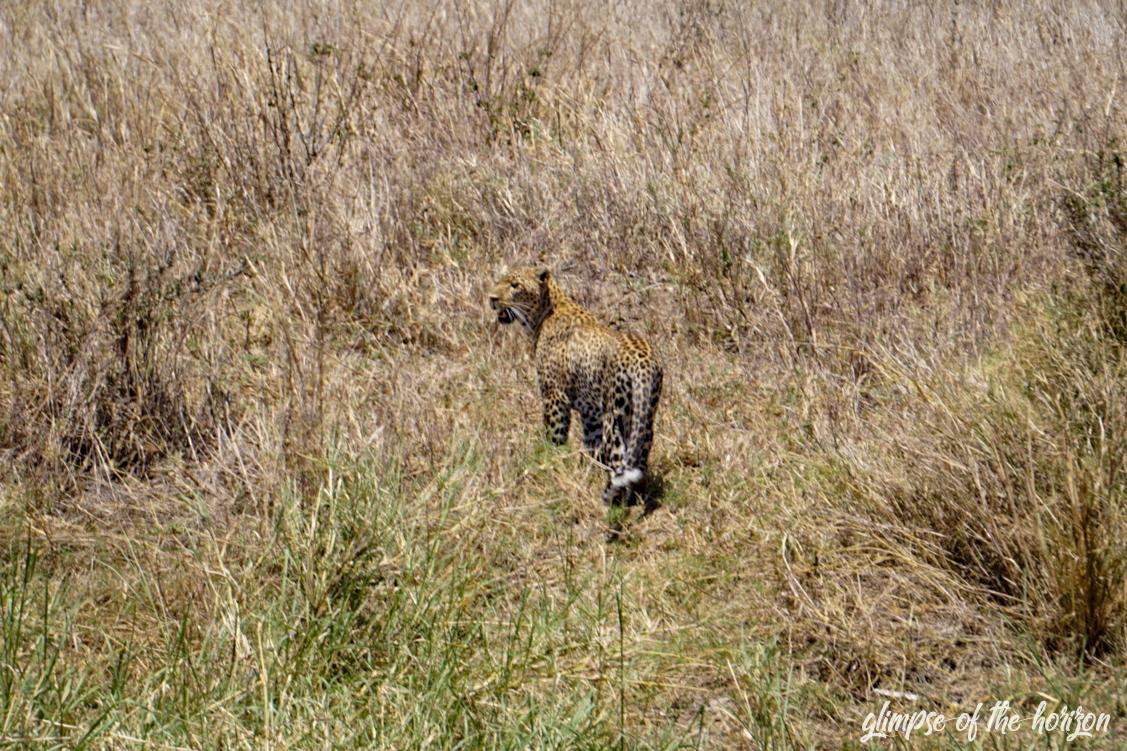 We saw many different animals on our trip. Big cats like lions, cheetahs and leopards. The latter are very difficult to see. No wonder then that a whole series of safari cars gathered at a place where a leopard was spotted. 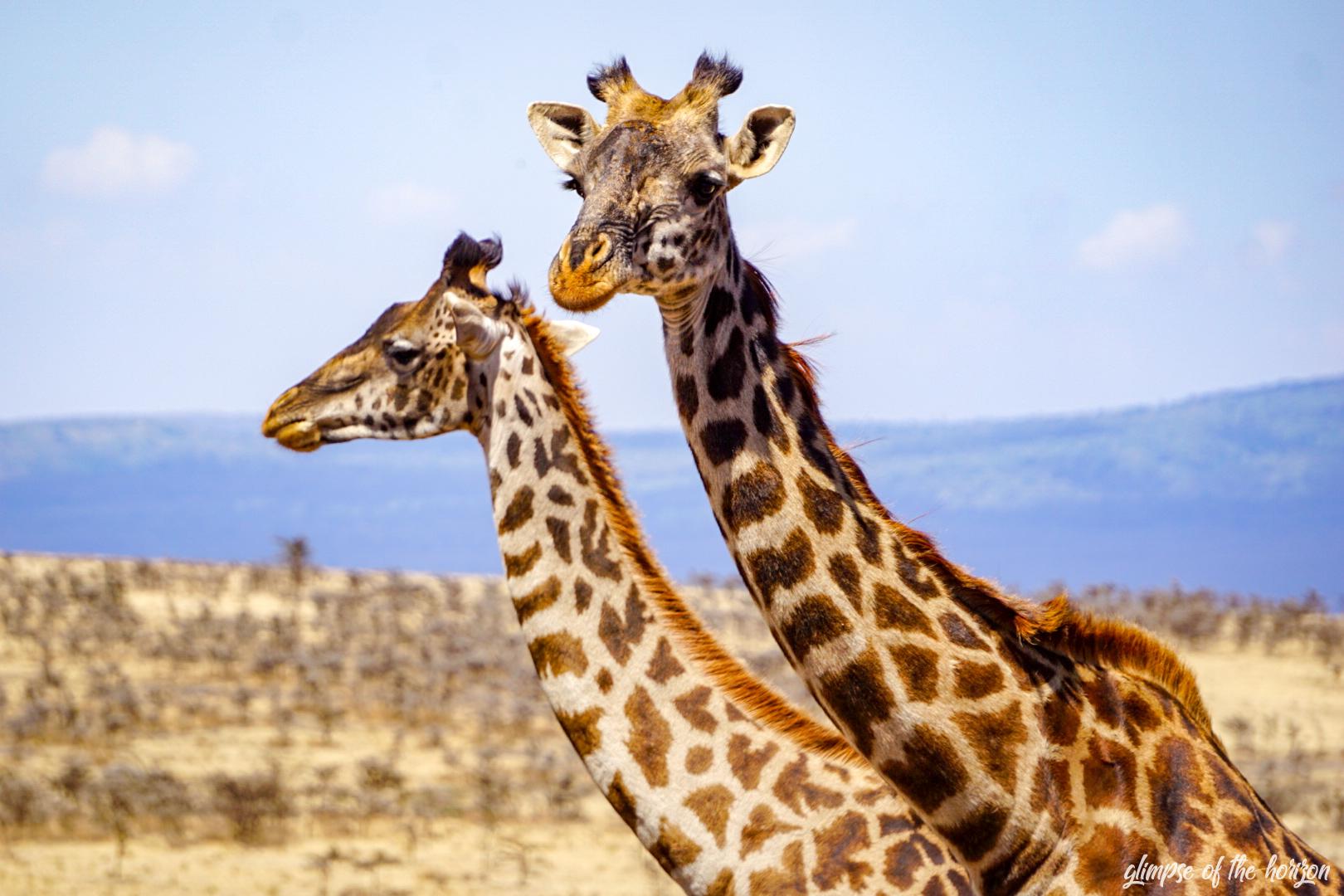 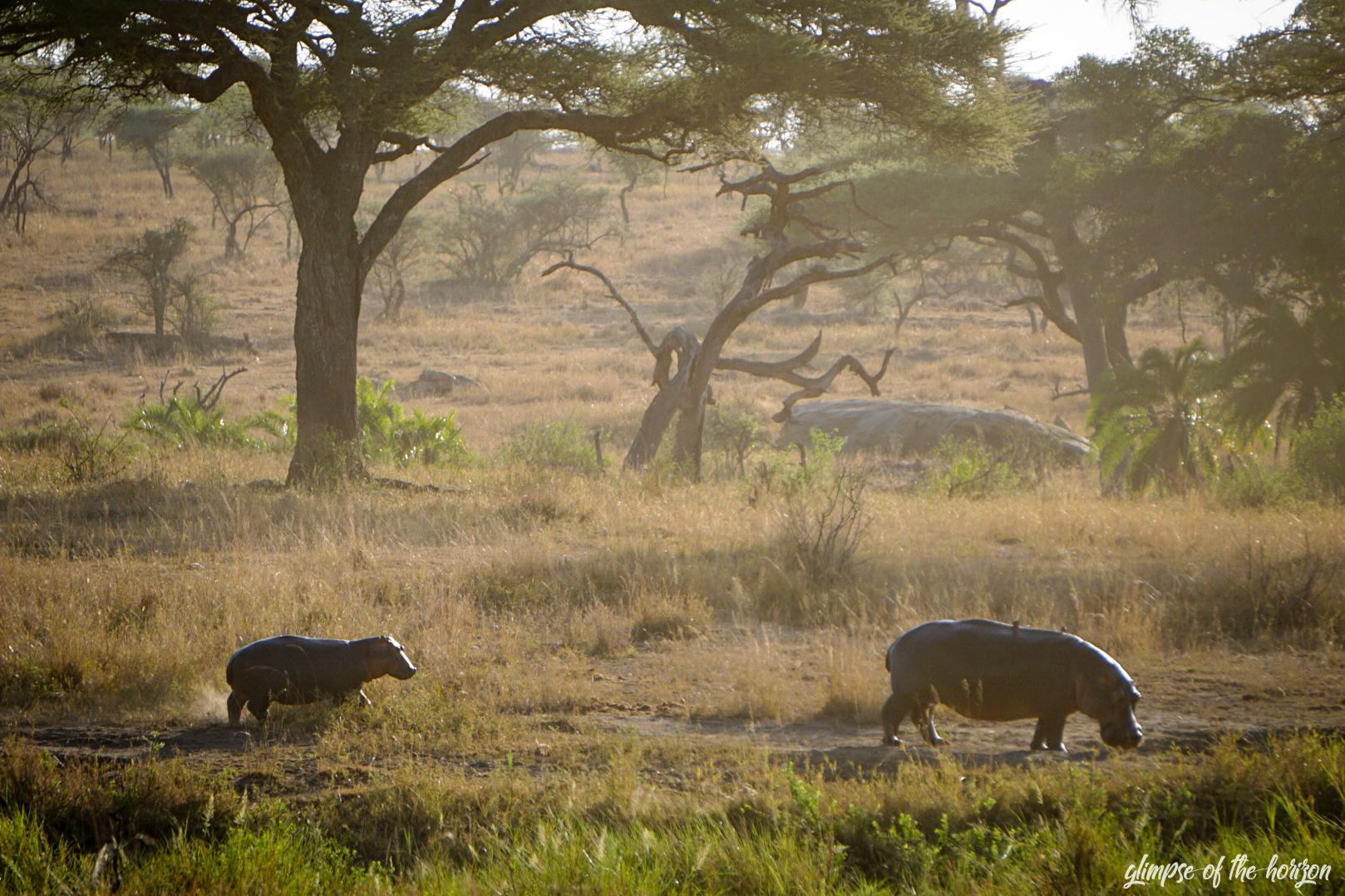 Beside many zebras, giraffes and hippos we were especially taken with elephants. The animals are trustful and at the same time disinterested, if humans were in the proximity. It was impressive just to watch them. 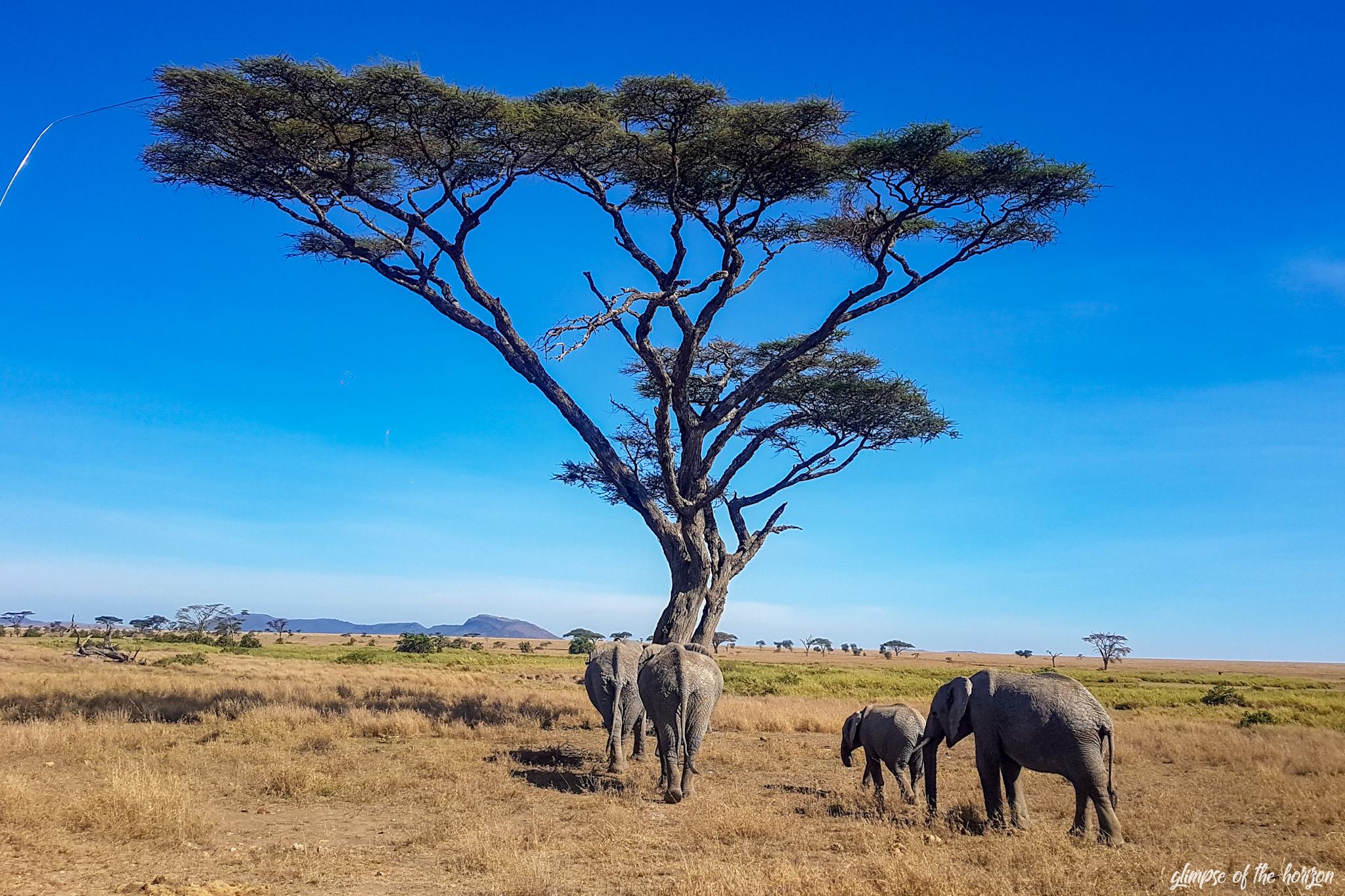 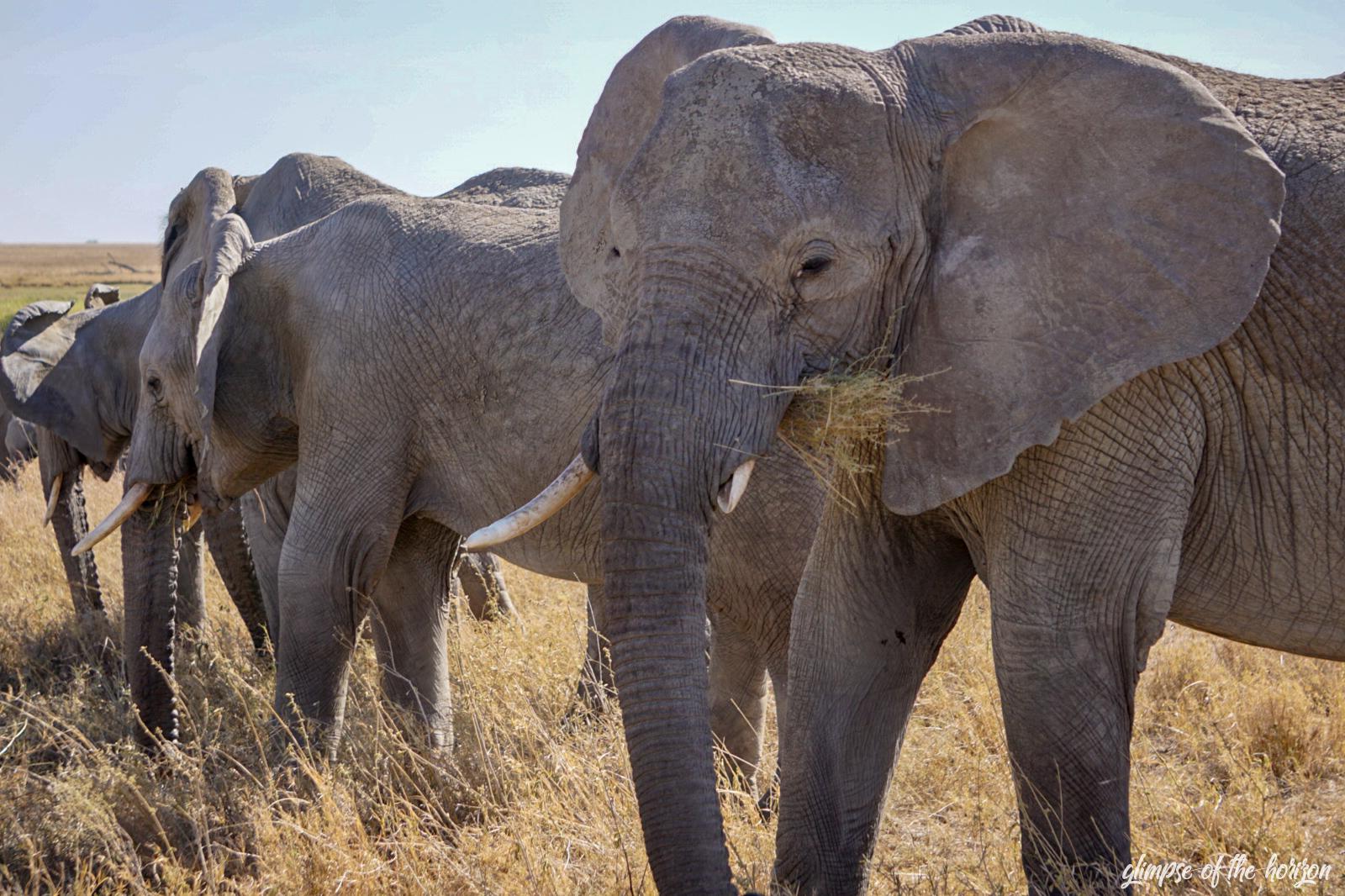 At the end of the tour we were rewarded with one of the fantastic sunsets in the Serengeti. What a wonderful place. 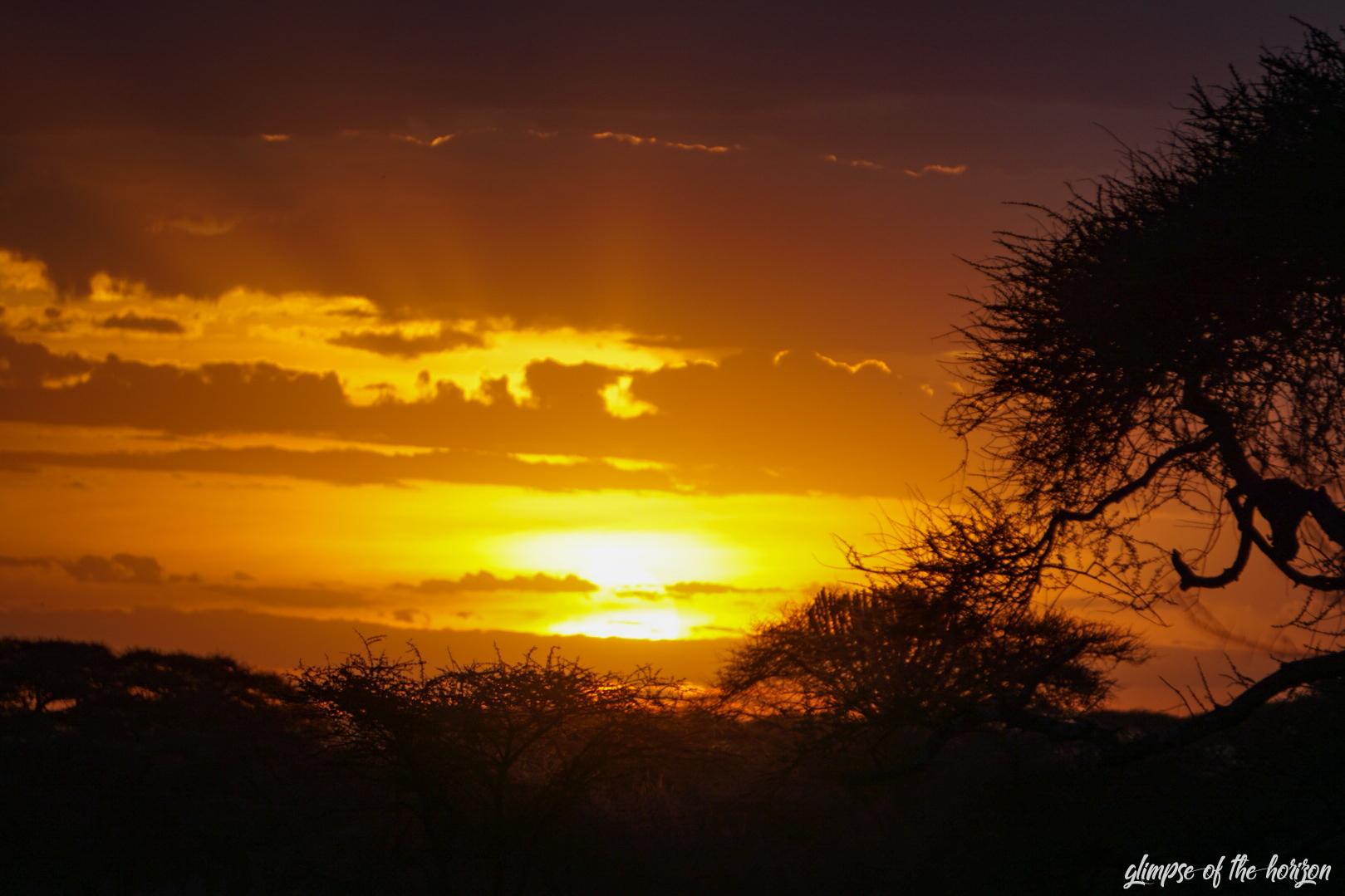